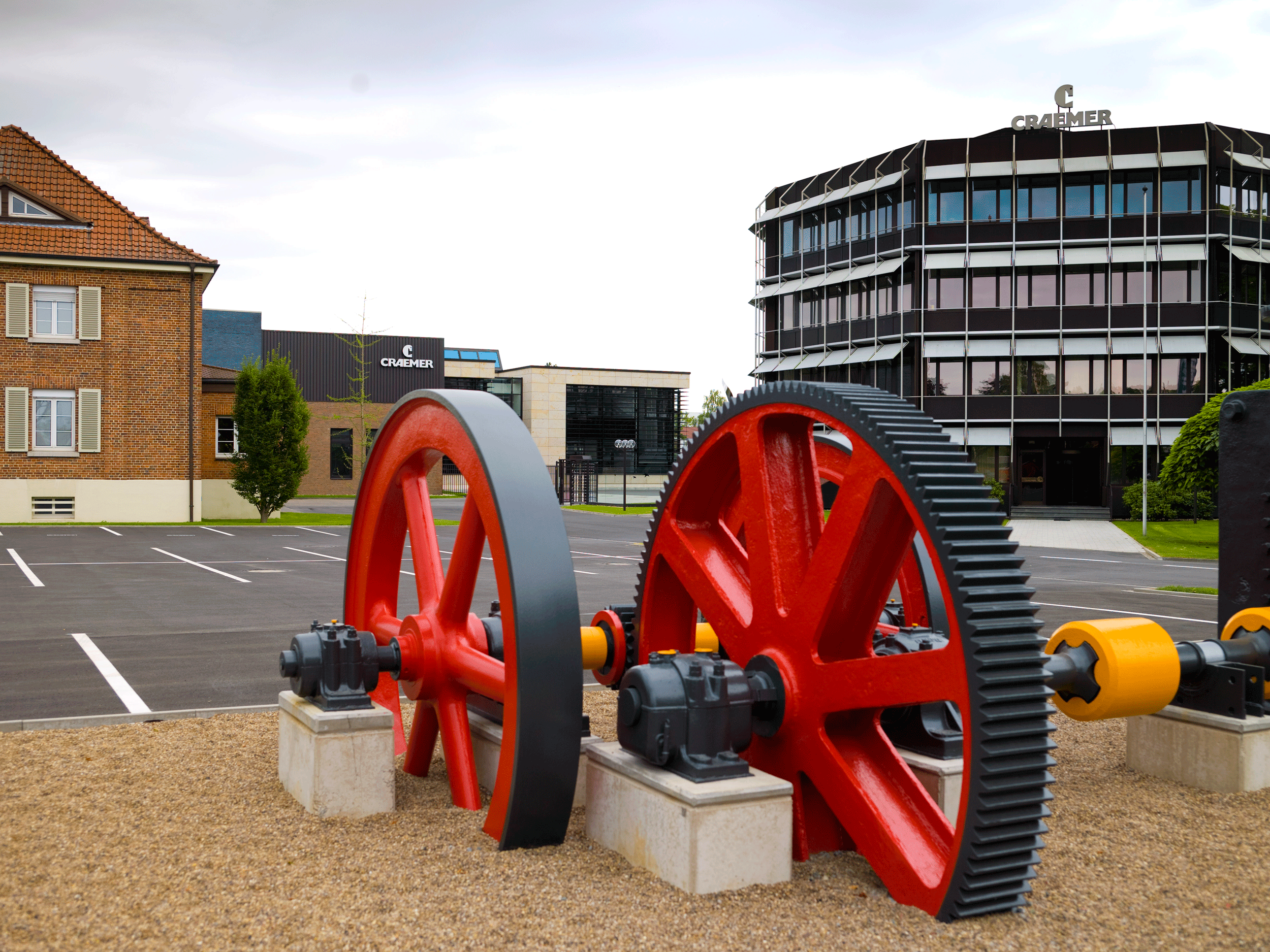 The Paul Craemer GmbH, German headquarters of the Craemer Group and specialist in metal forming, tool making and plastics processing, has recently effected the one hundred percent takeover of the German metal processing company SKA in Attendorn.

In their business area of metal forming, the family-owned Craemer Group constructs and produces large-scale metal formed parts for the automotive industry, in particular for the car interior such as seat pans, components for backrests and doors as well as cross-bar beams. With the takeover of the SKA GmbH & Co. KG in the German district of Olpe (Sauerland), Craemer expands its portfolio in the field of car seats. SKA employs around 75 staff members and is a specialist for precision stamped sheet metal components focusing on parts for seatbelt systems as well as on fitting and joining elements for seat structures. It has 25 years of experience as a supplier to the automotive industry and in 2014 generated a sales volume of 25 million Euros. The company in Attendorn continues to operate independently, but, as well as all other companies of this group, will trade under the name Craemer in future.

With the new acquisition, the Craemer Group now consists of five operating companies in Germany, Slovakia, Great Britain and France as well as an international sales network. The main plant with business headquarters is the Paul Craemer GmbH which was founded in 1912. In 2014, the group employed an average staff of 760, of which around 560 were based at the main plant, and generated an overall operating performance of around 200 million Euros.