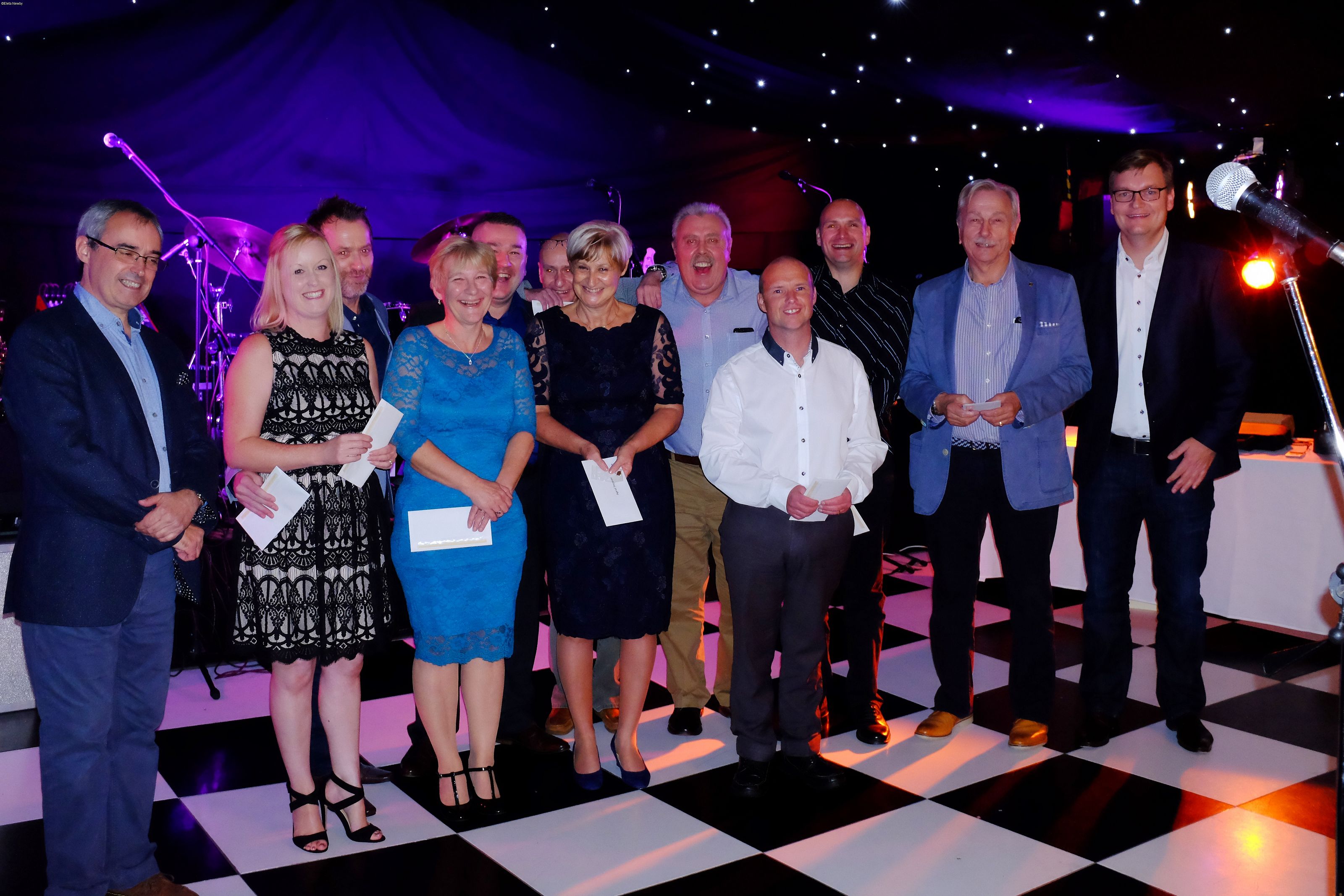 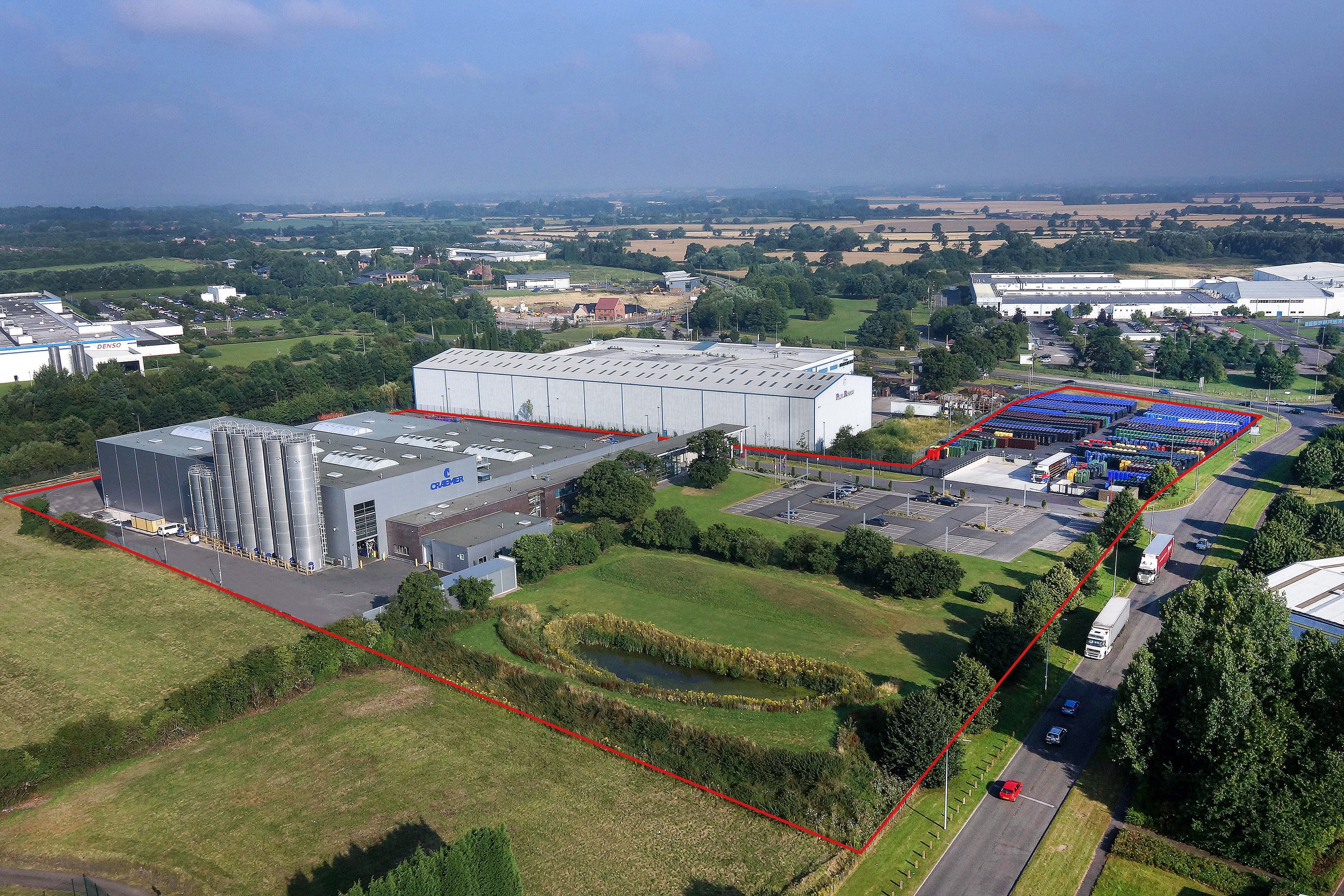 The Craemer Group’s British injection moulding facility in Telford recently honoured its tenth anniversary with a company celebration. Around 120 people – Craemer UK staff with their partners plus fifteen guests including directors and shareholders from the German headquarters – attended the event held in a marquee on the company’s premises at the Hortonwood Industrial Estate.

“We have reached a milestone in our journey to become a leading supplier of wheelie bins into the UK and Irish waste and recycling industry”, said Steve Poppitt, Sales Director of Craemer UK, in his opening speech, “we have increased our market share from less than five to over 30 percent. At the same time, our British facility serves as an important export site for the Craemer Group. Our annual turnover has surged from five million in 2006 to around 25.5 million British pounds in 2016 (2015: 19.3 million British pounds). We are looking to the future with confidence. Craemer UK is growing continuously and we are currently working on concrete plans for the next expansion stages”.

Since its launch in 2006, the UK factory has been a continuous story of success. Less than three years after opening the plant with three state-of-the-art injection moulding machines with capacities from 1,000 to 2,700 tons, the group had two additional machines installed to meet the increasing demand for Craemer products, mainly waste bins of the Kliko brand, but also plastic pallets and fish boxes. Another four years later Craemer UK shareholder and Managing Director Sebastian Brandenburg made the immediate decision to move to the next significant development phase. The company purchased a 1.6 acre plot of land adjacent to the existing 7.4 acre site to erect a 5.500 square meter outside storage area, whilst the existing 3.500 square meter production and warehouse building was extended by 2.000 square meters to house two new injection moulding machines, the largest with a capacity of 3.200 tons.

“The success of the company has been totally reliant on the commitment and endeavours shown by the employees”, Steve continued. The staff has grown from 35 people in 2006 to around 70 today. Fourteen of them have been with the company since the factory launch or longer. To honour their long service, the Craemer Directors paid tribute to them on stage at the 10-year celebration party, presenting each with a token of thanks and recognition.

About the Craemer Group in the UK

The German based Craemer Group, specialists in metal forming, plastics processing and tool making, was founded in 1912. Today, the group has four production sites in three European countries and employs over 800 staff. This year’s total operating performance is expected to reach 250 million Euros (2015: 217 million Euros). Craemer started its plastics activities in the British market with two offices: one for the sales of Kliko wheelie bins, the other for pallets and transport containers. The first was launched 1991 in Telford, the second 1999 in Manchester. Members of both sales teams were brought together in 2006 under the roof of the new production site.