Please contact us for further information about Craemer Wheelie Bins.

Made in Britain is a fast-growing community of like-minded manufacturers from all around the UK who work to the very highest standards.  The marque is accredited to businesses that sell goods that have been manufactured or have undergone a final substantial change in Britain before sale.  The Made in Britain marque was created and designed by Kevin Lan and Miranda Bolter at the award-winning British design agency The Partners (merged into new Agency SuperUnion in 2018). Creative Director, Uri Baruchin and Designer Antony Wallis dreamt of a new collective mark that could both unite the entire manufacturing sector and help consumers, buyers and specifiers identify what products are made in Britain. The idea for a collective mark to identify products made in Britain was conceived by Stoves, the Prescot-based cooker manufacturer 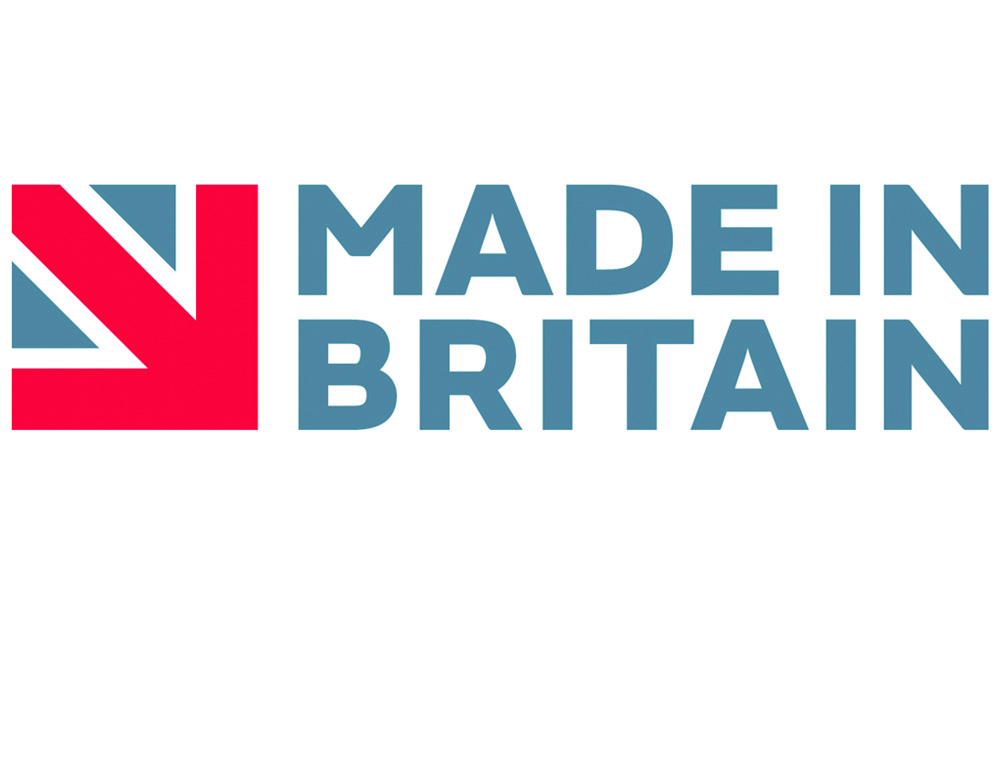